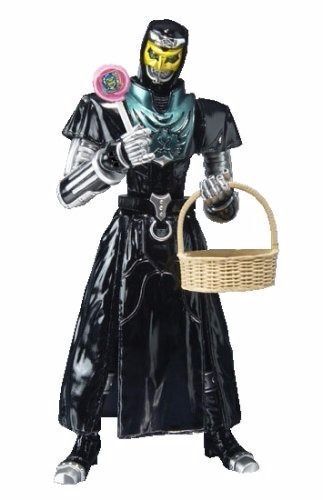 The Lord of the Rings Legolas Mini Epics Vinyl Figure